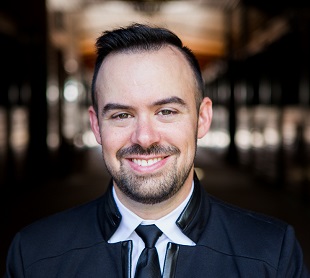 Originally from Northern Virginia, Dr. Weinberg is a versatile conductor, singer, and teacher based in Huntsville, AL. He previously served as Artistic Director of the Steel City Men’s Chorus in Birmingham, AL. He has appeared with numerous professional organizations, including the Oregon Bach Festival and Washington National Opera, and has performed in many prestigious venues across the United States and Europe. He made his solo debut in Alice Tully Hall at Lincoln Center in 2014 with the Yale Schola Cantorum under the direction of Masaaki Suzuki.